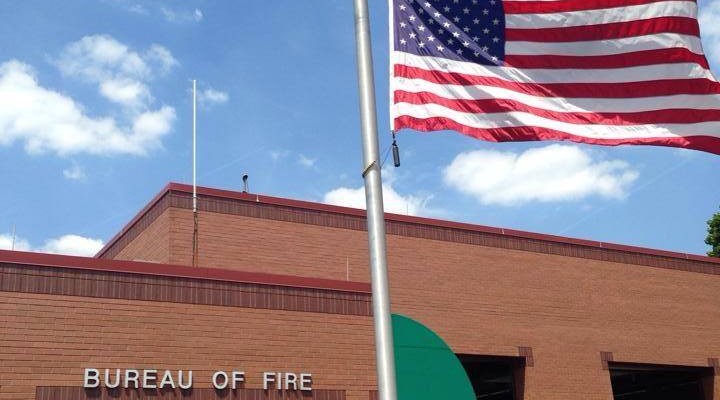 Firefighters share a bravery and loyalty which those outside the profession can only begin to understand. That forged bond creates a unity of purpose critical to success in the life and death situations firefighters face.

The International Association of Fire Fighters (IAFF) was established on February 28, 1918, to further solidify that unity of purpose. It is through the collective strength of its diverse membership that the IAFF has earned the honor and respect necessary to accomplish its mission of improve wages, hours, and working conditions. Today, the IAFF is the 16th largest member of the AFL-CIO and represents over 263,000 professional fire fighters and paramedics from the United States and Canada.

The Butler City Fire Department officially became part of the IAFF in the year 1943. Local 114 represents, protects, and educates the 19 members. Local 114 also seeks to benefit the community by being actively involved in fundraisers to support the Muscular Dystrophy Association (MDA), Operation Warm, Central Blood Blank and other charitable organizations. In addition, members of Local 114 volunteer their time to conduct a variety of fire safety education programs in schools throughout the city.